THE COMMISSIONER FOR CHILDREN AND YOUNG PEOPLE IS AN INDEPENDENT STATUTORY OFFICER RESPONSIBLE TO THE PARLIAMENT OF TASMANIA.

Leanne has a wealth of experience as a leader in social policy development, including working at the coal face with young people; and shaping, delivering and communicating policies which impact on them and empower them to shape their own future.

Leanne has stepped into this role off the back of a successful career as a senior manager in the public sector including senior government advisory roles.  Leanne’s most recent role was Chief of Staff to Tasmania’s Deputy Premier and Minister for Education and Training.

Leanne is passionate about providing a voice for children and young people, believes strongly in the transformative power of education and early intervention and the value of every young person in shaping the future of Tasmania.

Leanne grew up in the Far South of Tasmania, attended Geeveston District High School, Ogilvie High School, Hobart College and the University of Tasmania and now lives with her husband and two children in Hobart.

Unless otherwise specified, the Commissioner must act independently, impartially and in the public interest.

The Commissioner’s general functions are described in Section 8 of the CCYP Act. These functions include: 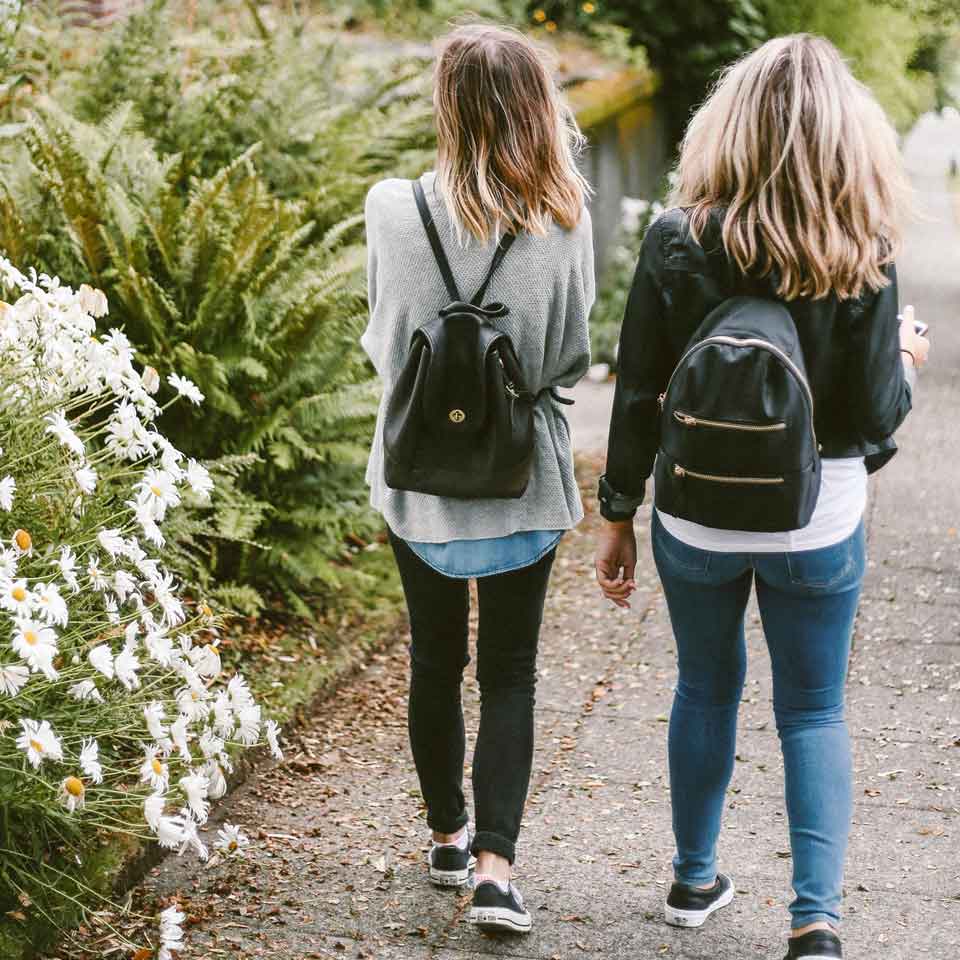 The Commissioner may publish reports, provide advice to Ministers and government agencies, and make submissions to inquiries and reviews. The Commissioner may also be asked to comment on draft legislation and on proposed policies, including on national issues where the matter in question has the capacity to affect children and young people in Tasmania.

The Commissioner may initiate a systemic inquiry or investigation and has wide powers to compel the production of information and documents needed to perform these functions.

The Commissioner can investigate some matters relating to the circumstances of individual children, but only if requested to do so by the Minister.

The Commissioner may also refer matters (received or identified as part of an inquiry) to relevant authorities, including Tasmania Police, the Ombudsman, the Integrity Commission, the Custodial Inspector and the Anti-Discrimination Commissioner.

In performing any function or power, the Commissioner must – 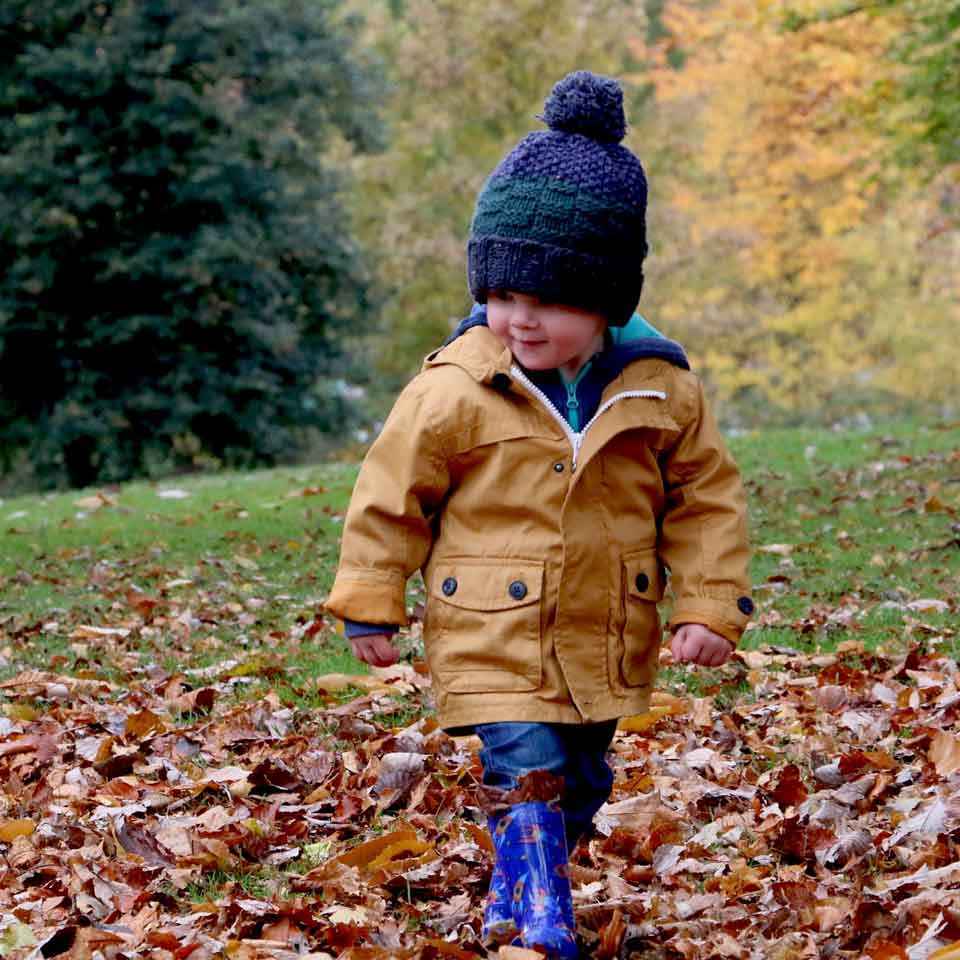 Noting the importance of the overarching principles set out above, the Commissioner’s work is also to be administered according to the following principles:

Why does the CCYP exist?

Australia ratified the United Nations Convention on the Rights of the Child (the Convention) in 1990. The Convention sets out a framework of rights for children and young people essential to the promotion and safeguarding of their interests and wellbeing. 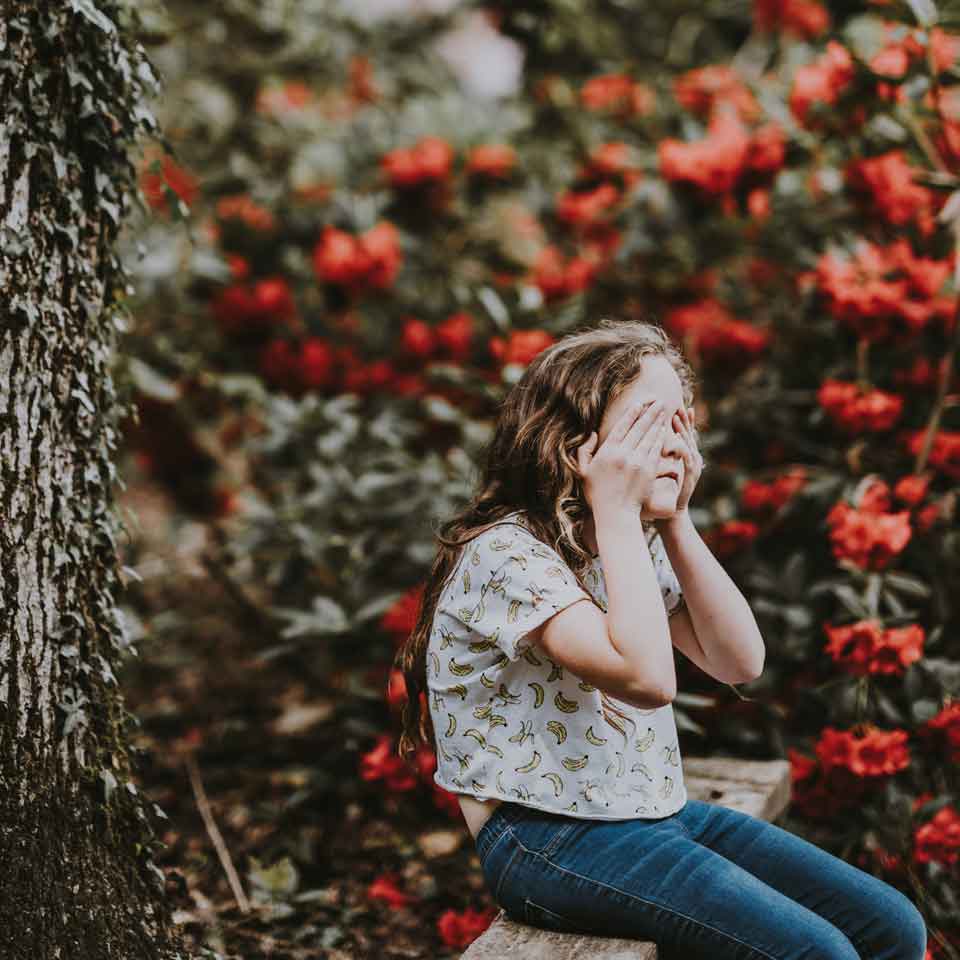 Since ratification of the Convention, independent children’s commissioners, advocates or guardians have been established in all Australian states and territories, and at a national level, to represent and promote the rights of all children, including by providing them with a voice about decisions that may affect them.

The first Tasmanian Commissioner was appointed in 2000. Consistent with the statutory functions set out in the Commissioner for Children and Young People Act 2016, the Commissioner is responsible for advocating for children and young people in Tasmania generally, and for promoting, monitoring and reviewing their wellbeing.

Importantly, the Commissioner has a specific function to assist in ensuring that the State satisfies its national and international obligations with respect to children and young people generally.

When performing a function or exercising a power under the CCYP Act, the Commissioner must –

The legislative provisions described above provide a mandate for the Commissioner to advocate for, and to promote the wellbeing of, Tasmania’s children and young people through the lens of a child-rights framework.

By providing this mandate, and by allocating resourcing to the Commissioner’s office, the Tasmanian Government has acknowledged the importance of ensuring the Convention is embedded and promoted as a framework by which to inform and guide the development of legislation, policy, practices or procedures which have the potential to affect children and young people in Tasmania.

The Commissioner is supported by a small team of staff. The Commissioner’s workplace is based on collaboration, mutual respect and recognition of the unique skills and expertise that each team member brings to the work of the Commissioner.

Through regular regional meetings as well as an all-day state-wide event, CCYP Ambassadors have the opportunity to meet with the Commissioner and key decision makers in Tasmania to:

CCYP Ambassadors are selected each year following a state-wide expression of interest process and come from a diverse range of backgrounds and locations around the State. For more information please click here .

Members of the EACW are:

The first meeting of the Council was in July 2019.

ANZCCG meets twice per year in May and November.

Other policies are currently under review and will be updated here soon.

The Commissioner for Children and Young People is committed to ensuring administrative information about the Commissioner’s performance of her role is available to the public.

The Right to Information Act 2009 (RTI Act) gives the public, the media and members of Parliament the right to access information the Commissioner holds, unless the information is exempt from release.