The full report can be downloaded here.

In 2016, former Commissioner Morrissey initiated the publication of a report on the health and wellbeing of Tasmania’s children, young people and their families. This report brought together, for the first time, a range of publicly available data on Tasmania’s children and young people’s health and wellbeing. Former Commissioner Morrissey released a consolidated version of this report in September 2017. 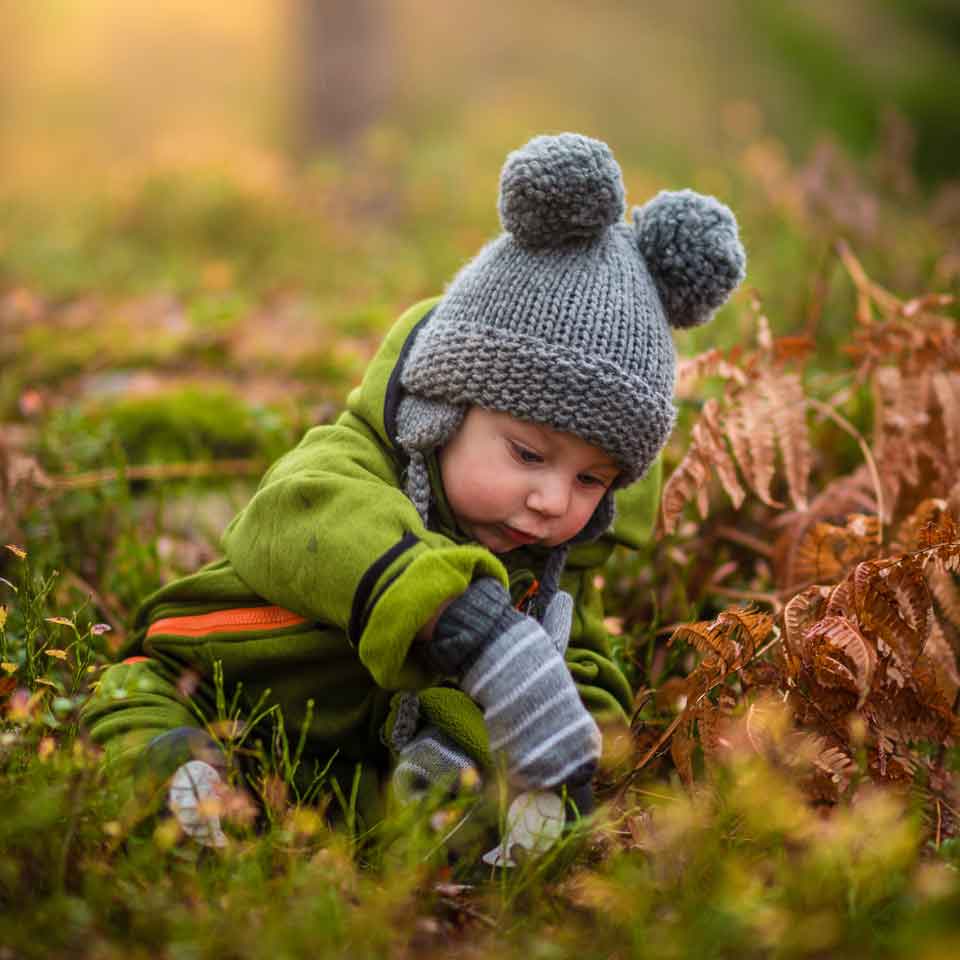 In August 2018, Interim Commissioner Clements released an updated version of this report – The Health and Wellbeing of Tasmania’s Children and Young People Report 2018. This provides updated data, where more recently released data are available, and also includes some additional data.

The 2018 Report includes demographic data, data pertaining to early childhood and the transition to school, and middle childhood and adolescence, and data relating to targeted support for children and young people.

The publication of the 2018 Report represents a contribution to the collective work necessary to improve the health and wellbeing of Tasmania’s children and young people.